Lake Tahoe’s snowpack at 191% of normal!

MT. ROSE SUMMIT — The series of freak snowstorms that occurred in January is described as unforgettable, as it was the most historic weather month in 36 years.

It guided Northern Nevada out of drought conditions, and Lake Tahoe may have a chance for full capacity, said an hydrologist of USDA Natural Resources Conservation Service at Mount Rose on Wednesday.

“January 2017 is something we’ll be talking about for years to come,” said Jeff Anderson. “We received three to four times of the amount of snowfall this month as we would typically get in a normal year.” 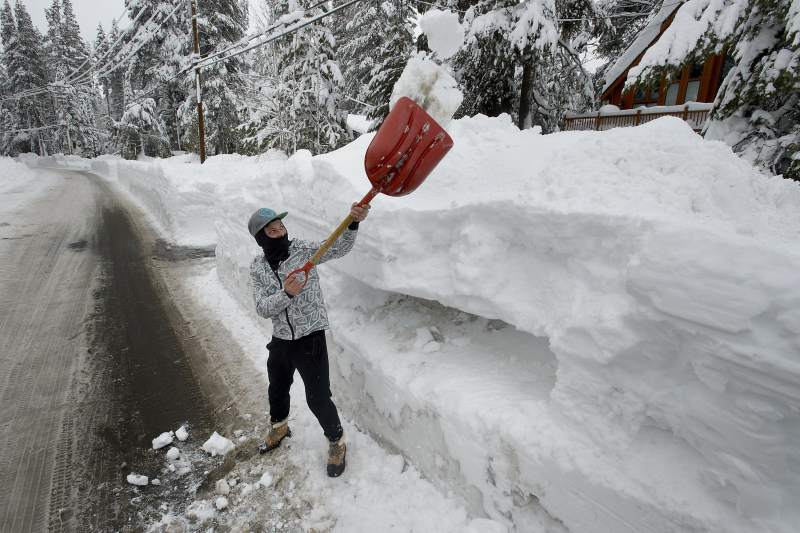 That’s basically a whole winter’s worth of snowfall. Think of it as three Januarys back-to-back-to-back.

Through depths of snow, hydrologists of NRCS Nevada measured the snowpack core at SNOwpack TELemetry (SNOTEL) site, the summit of Mount Rose. The system debuted in 1981.

The automated SNOTEL sensor reported 150 inches of snow depth and 49.4 inches of water content. In other terms, that’s more than four feet of water in the snowpack. That’s twice as much snow than what the area would typically have in a normal year, Anderson said, and that’s not including a dry year.

The normal peak amount for April 1 is at 134 percent.

Obviously, this is great news for Lake Tahoe. Thanks to the storms, the lake stored 2.6 feet of water, said Chad Blanchard of the Truckee-Carson Federal Water Master’s Office. 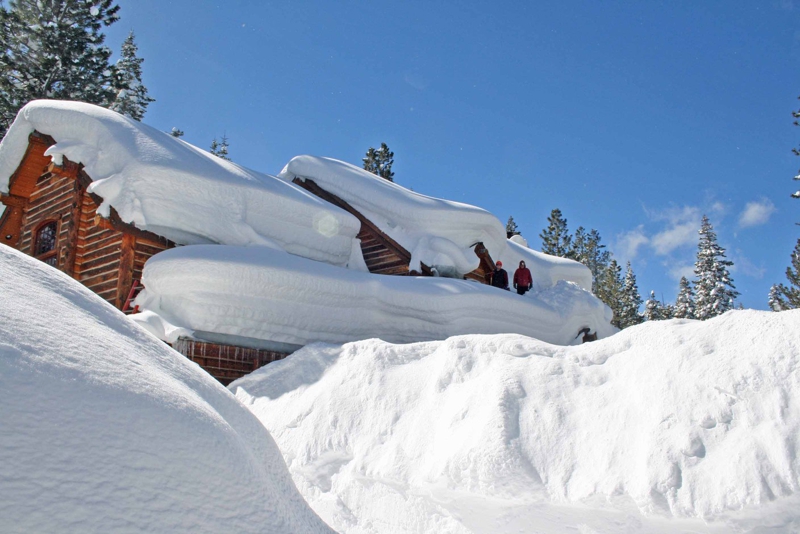 “This is more than the typical, annual rise for the year,” Blanchard said. “We can include the water sitting in the snow and what we’ll receive from upcoming storms.”

Blanchard said it will help lessen the drought impact of the summer.

“The key is we’re storing the snowpack and saturating the soil,” he said. “The run off will be more efficient in the spring when the snow melts. We want it to continue, it’s a full rebound of the drought.”

As for snowpack at Lake Tahoe Basin, it tripled from December to January, from 62 percent to 191 percent of normal, which is sixth best since the mid-1950s.

It’s possible this could make up for the loss during the recent Western drought. The Sierra missed about a year and a half of precipitation, about 74 inches missed at Mount Rose. The average is 55 inches.

But based on the precipitation the area already has, Anderson said we have a full year’s worth of water.

“This doesn’t mean we’re at record forever,” Anderson said. “We’re just over halfway to the biggest year ever for the end of the season and well above a normal year. But we don’t need all 74 inches to make it up to reservoirs. The trees didn’t have enough water, either.” 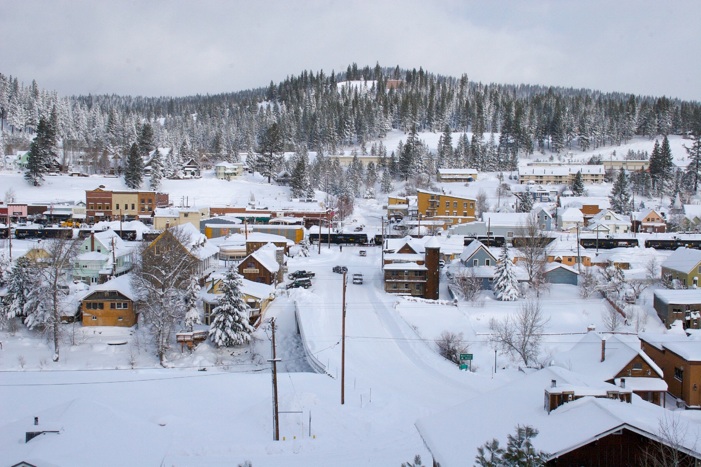 As for February, it may be close to an average month or below average — but that’s OK, Anderson said.

“Whatever snow or rain the area receives, it’s gravy adding to the snow that’s already here,” he said. “It’s a tremendous comeback.”