Not Prioritizing Homeownership is "the single biggest mistake millennials are making."

While opponents of homeownership claim it's "the American nightmare," self-made millionaire David Bach is doubling down on his faith in real estate.

He thinks that not prioritizing homeownership is "the single biggest mistake millennials are making."

Buying a home is "an escalator to wealth," he tells CNBC. 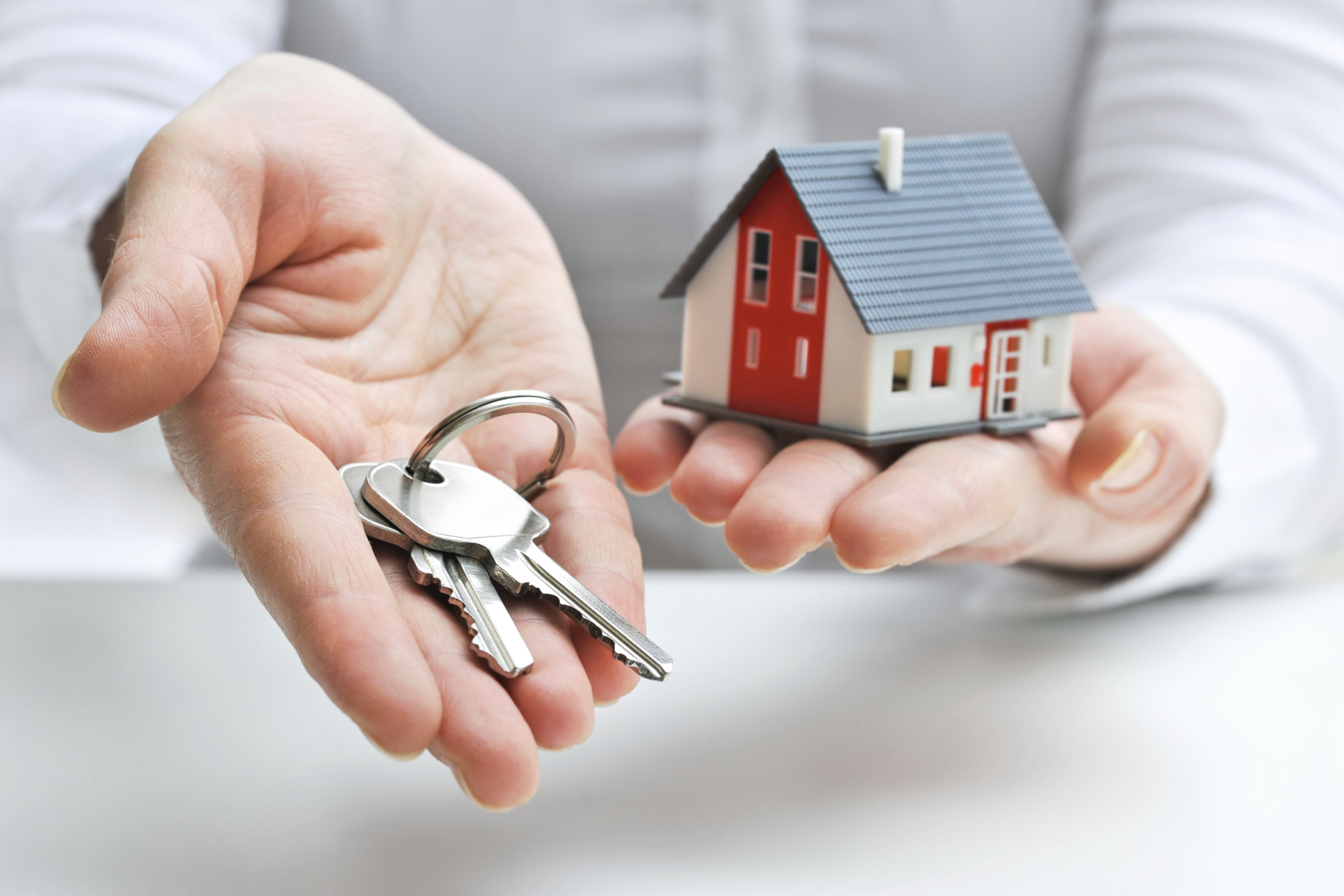 Young adults in particular aren't hopping on this escalator, and it's a costly mistake, Bach warns: "If millennials don't buy a home, their chances of actually having any wealth in this country are little to none. The average homeowner to this day is 38 times wealthier than a renter." 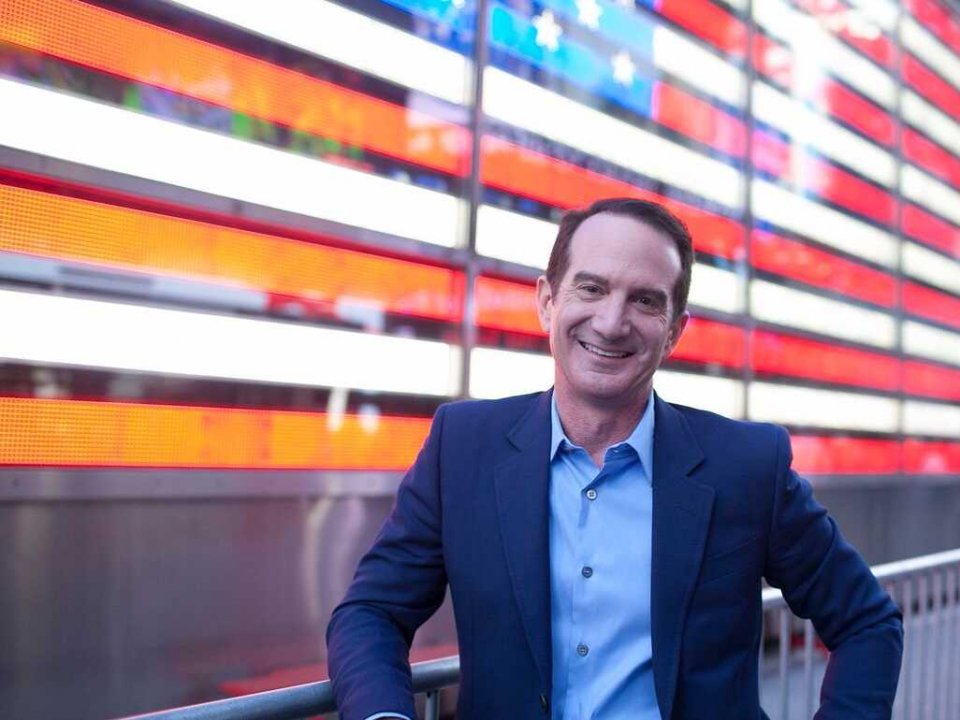 Bach argues that you have to live somewhere for the rest of your life, so you might as well invest in a home that you could own permanently.

As he writes in "The Automatic Millionaire," "As a renter, you can easily spend half a million dollars or more on rent over the years ($1,500 a month for 30 years comes to $540,000), and in the end wind up just where you started — owning nothing. Or you can buy a house and spend the same amount paying down a mortgage, and in the end wind up owning your own home free and clear!"

If you want to get in the game of homeownership, start by crunching the numbers, Bach says: "Actually do the math. Look and see what things costs, starting with the smallest options. This way, you're really clear on your goals and you won't just say to yourself, 'I'll never afford this.'"

A good rule of thumb is to make sure your total monthly housing payment doesn't consume more than 30 percent of your take-home pay. He also recommends having a down payment of at least 10 percent, though more is always better. Finally, recognize that "oftentimes, buying your first home means you're not buying your dream home," Bach tells CNBC. "You're just getting into the market."

A lucrative market, that is. "The fact is, you aren't really in the game of building wealth until you own some real estate," Bach writes. 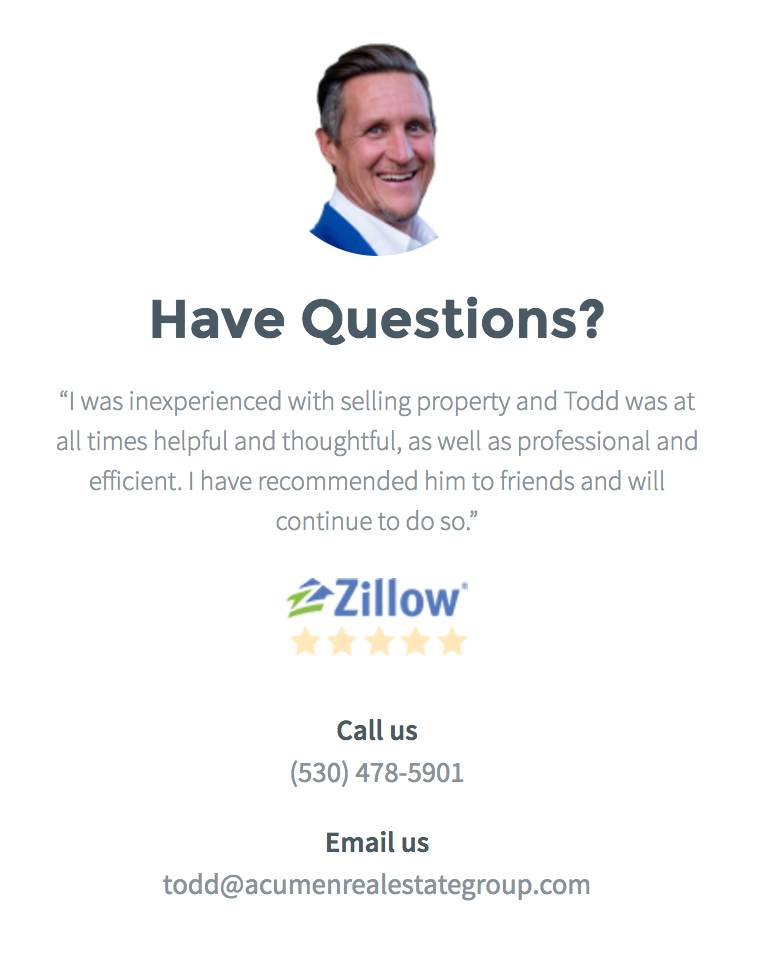